This project is planned with the objective of steel an actor on public roads to show that all -institutions and civil society. We want to draw a path towards a pedagogy of equality, thus fighting for the eradication of all types of violence in general, but in this case, emphasizing gender in particular.

The work relays with artistic sensitivity, the message that the Council of Women wants to bequeath to the citizens to involve everyone against sexist violence. Once the mural was finished, the artists themselves explained the process of creation and what it meant for them to have formed part of the portal of this project.

Around this artistic action, various awareness-raising activities were carried out that energized this vindictive bet, taking advantage of the square that borders the Farinera building. 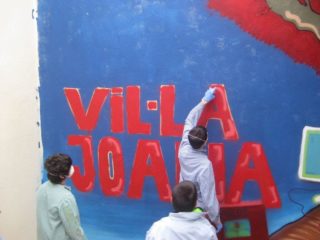 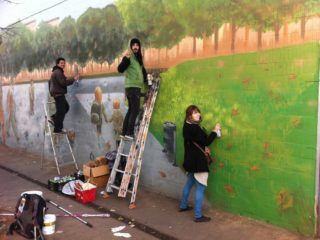